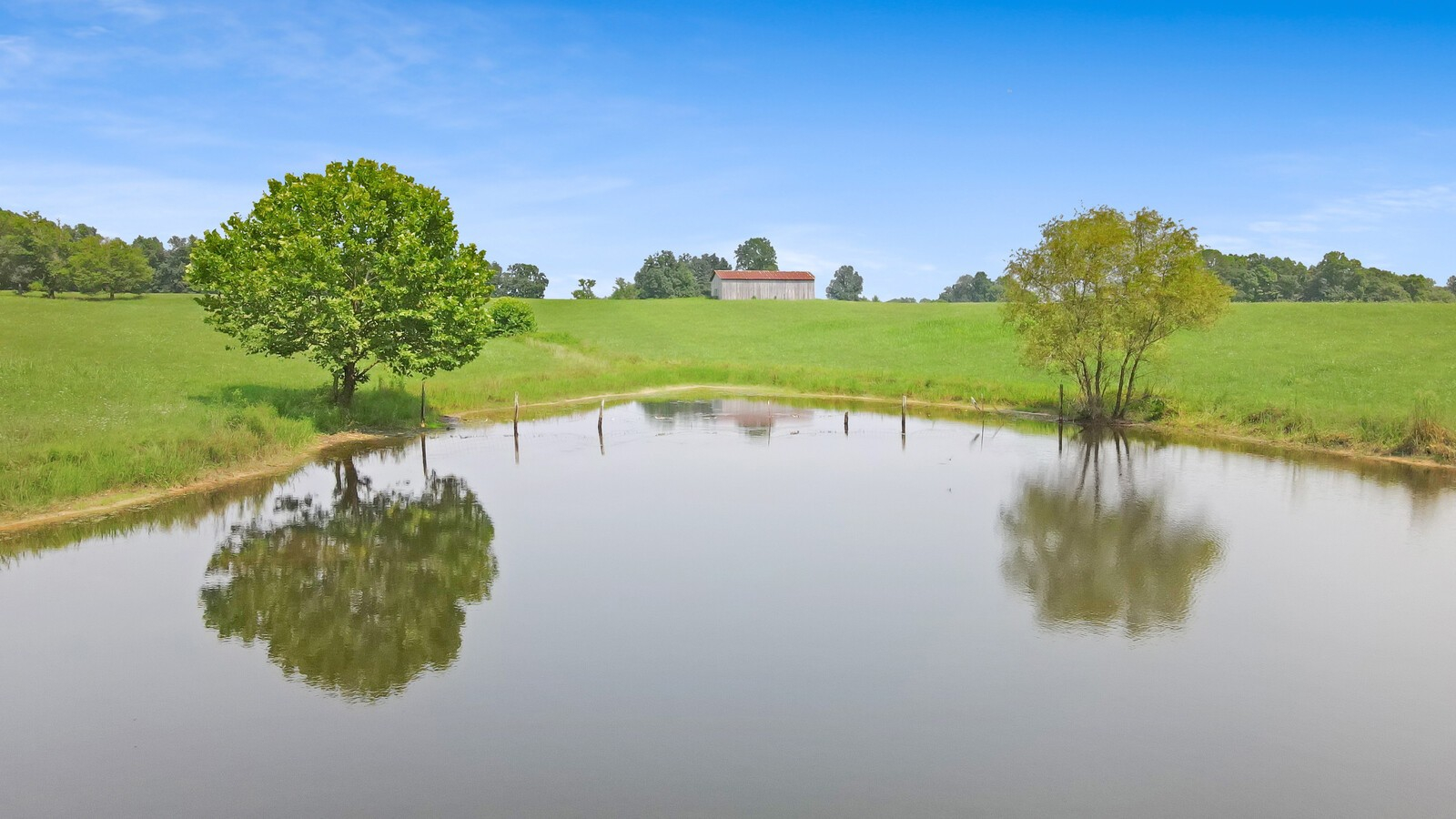 Chairman/Owner
Nashville REALTOR ®, Gary Ashton started his career in real estate sales in March 2001 and quickly became one of the top 1% of REALTORS ® in the area. The Ashton Real Estate Group is now #1 RE/MAX team in Nashville, #1 in Tennessee and #1 in the world and #1 in the USA! 2012 saw some big changes at The Ashton Real Estate Group as we became the official real estate team for the Tennessee Titans. This has developed into a great relationship with the Titans organization and Gary Ashton is proud to be the official real estate agent for the Titans with his team. in 2018 we became the official team for the Nashville Soccer Club, which becomes the MLS team in 2020 when the stadium is completed. Also, as of Jan 1, 2019, we are now the official real estate team of the Nashville Predators, so now we represent the 3 professional sports teams in Nashville!

Principal Broker/Owner
Having the right real estate agent means having an agent who is committed to helping you buy or sell your home with the highest level of expertise in your local market. This means also to help you in understanding each step of the buying or selling process. This commitment level has helped me build a remarkable track record of delivering results. Nothing is more exciting to me than the gratifying feeling I get from helping people meet their real estate needs. You can count on me to always do what's in your best interest. I pride myself on being honest, trustworthy, and knowledgeable in the real estate market. I know how important it is to find your dream home or get the best offer for your property. Therefore I will make it my responsibility to help you achieve those goals. Whether you are an experienced investor or a first time buyer, I can help you in finding the property of your dreams. I cover Nashville and surrounding areas, Brentwood, Murfreesboro, Franklin. Please feel free to browse my website or let me guide you every step of the way by calling or e-mailing me to set up an appointment today.